Libya – July 2012, Talking About A Revolution

From February to October 2011, the Libyan people fought for and successfully won their freedom, putting an end to forty-two years of brutal dictatorship under Gaddaffi.

Many men and women risked and lost their lives by defying Gadaffi; even a simple act of distributing a flyer could result in torture or death. They held their first democratic election since 1965 on the 7th of July 2012 resulting in an inclusive, liberal government. Although Libya still faces many challenges, its people are now in charge of their own destiny.

Our perceptions of Libya are constricted by a news industry that focuses on the most dramatic events – the fighting and global strategy. However, it’s only by talking to the individuals intimately involved with the revolution, that we can truly see the big picture and understand the legacy of Muammar Gaddafi. From mothers who have lost their sons, to torture victims and human rights lawyers educating the nation, we talk to the people of Libya. 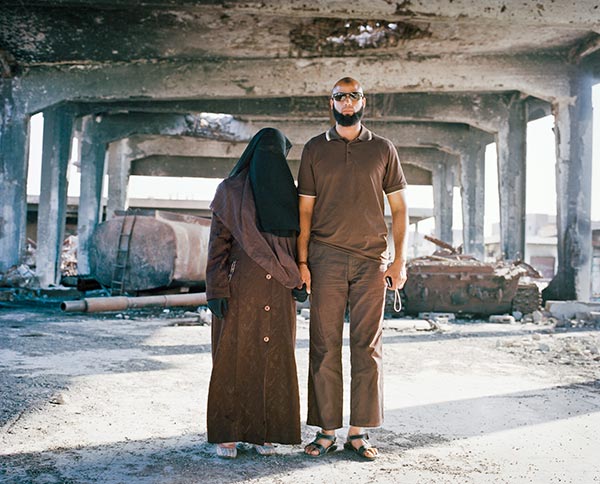