Kosovo as a centre for hatred, violence and despair has been expertly illustrated by journalists and photographers across the globe. We have been bombarded with documentary style images of suffering Kosovo: refugees in convoys, bereaved widows, fighting soldiers, homeless in camps and so on. our understanding of Kosovo and its people is almost always coloured by images of violence, suffering and despair: the war photograph becomes a cliché.

This project’s intention, through its style and approach, is to encourage people to engage their powers of empathy and relate to the kosovo people as individuals; using the medium of the portrait to introduce the residents of Kosovo up close: not as insignificant characters in an epic foreign tragedy.

The pictures stand on their own as documents of the Kosovo people, but the associated words introduce another level in that they bring to the viewer a possible insight into the reality of the subjects experience of the conflict.

The combination of quiet, simple portraits of individuals, whom we hopefully are already relating to as fellow, equal members of humanity, juxtaposed against powerful and compelling quotes of experiences from a brutal war is intended to communicate subtlety, but sharply something of the difficult nature of the Kosovo situation. 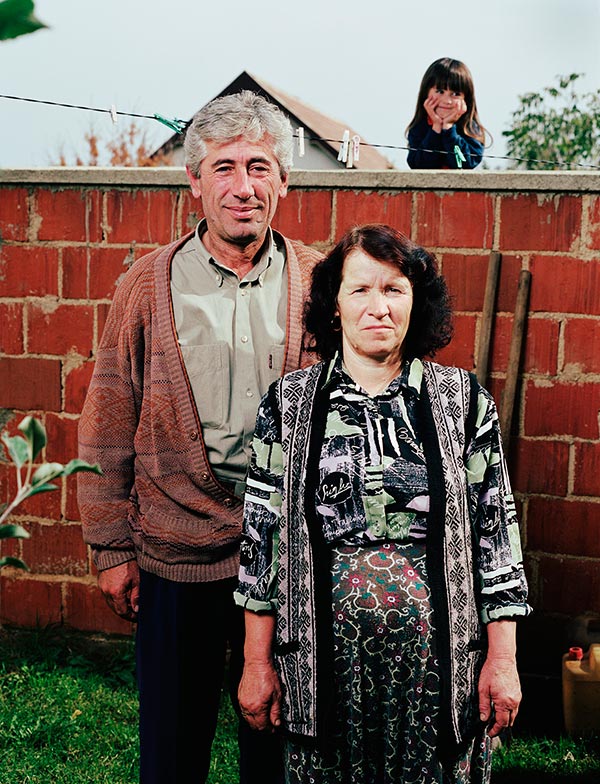