Afghanistan, 2008 – A Portrait of daily life in Kabul

Like most Capital cities, Kabul works on a different level – culturally and economically – to the provinces. If London and Washington are relatively progressive then so is Kabul. Changes in society are noticed here first.
Since the Taliban‘s removal new freedoms and prosperity are being enjoyed in the capital. International money and help from NGOs is helping Kabul function, with some success, for the first time in thirty years of war. There is a Film and TV industry, the museum is open and the old town centre is being rebuilt by charity Turquoise Mountain. A parliament with 25 percent female representation – one of the highest in the world – is in operation and woman are able to walk open faced without the fear of being beaten.

Afghanistan it seems is moving towards independence from Nato as a democratic country; whether it can hold back the Taliban forces or negotiate a peace remains to be seen, but it is certainly looking at an uncertain future.

The news is often focused on the fighting and violence still evident in the country. With this type of coverage inevitability a perception of Afghanistan as a war ravaged nation is projected, actually the city is in relatively good shape and life is continuing with people making the best of the situation, the Kabul Afghan’s ‘Blitz Spirit’ perhaps. These pictures and interviews are intended to show this other side of life, of Afghans, getting on with it, trying to move forward despite the difficulties they face as Afghanistan, not for the first time, enters a pivotal point in its History. 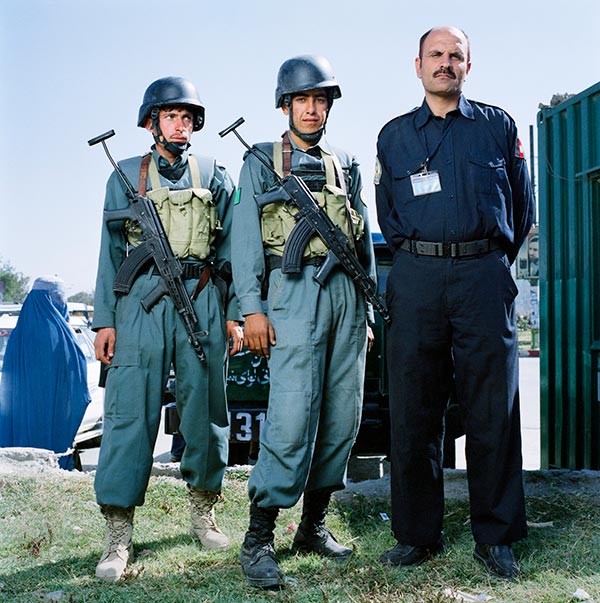