Louis Quail is a documentary photographer who increasingly devotes his time to personal, long-term projects. His most recent work ‘Big Brother’ (published with Dewi Lewis, 2018), has received significant critical acclaim. It ( and parts) have been shortlisted for the Arles Book and Text award 2018, Wellcome Trust photography prize 2019 and is winner of the Renaissance Series Prize 2017. His Arts Council funded, Solo show, ‘Before They Were Fallen’ also received significant exposure. It toured the UK and reflects an interest in aftermath that has taken him, previously to Libya, Afghanistan, Haiti and Kosovo. He has worked extensively for some of the UK’s best known magazines and has been published internationally over a period of many years. He has twice been a finalist at the National Portrait Gallery portraiture award and is held in their permanent collection. He lectures, exhibits internationally and makes short films. 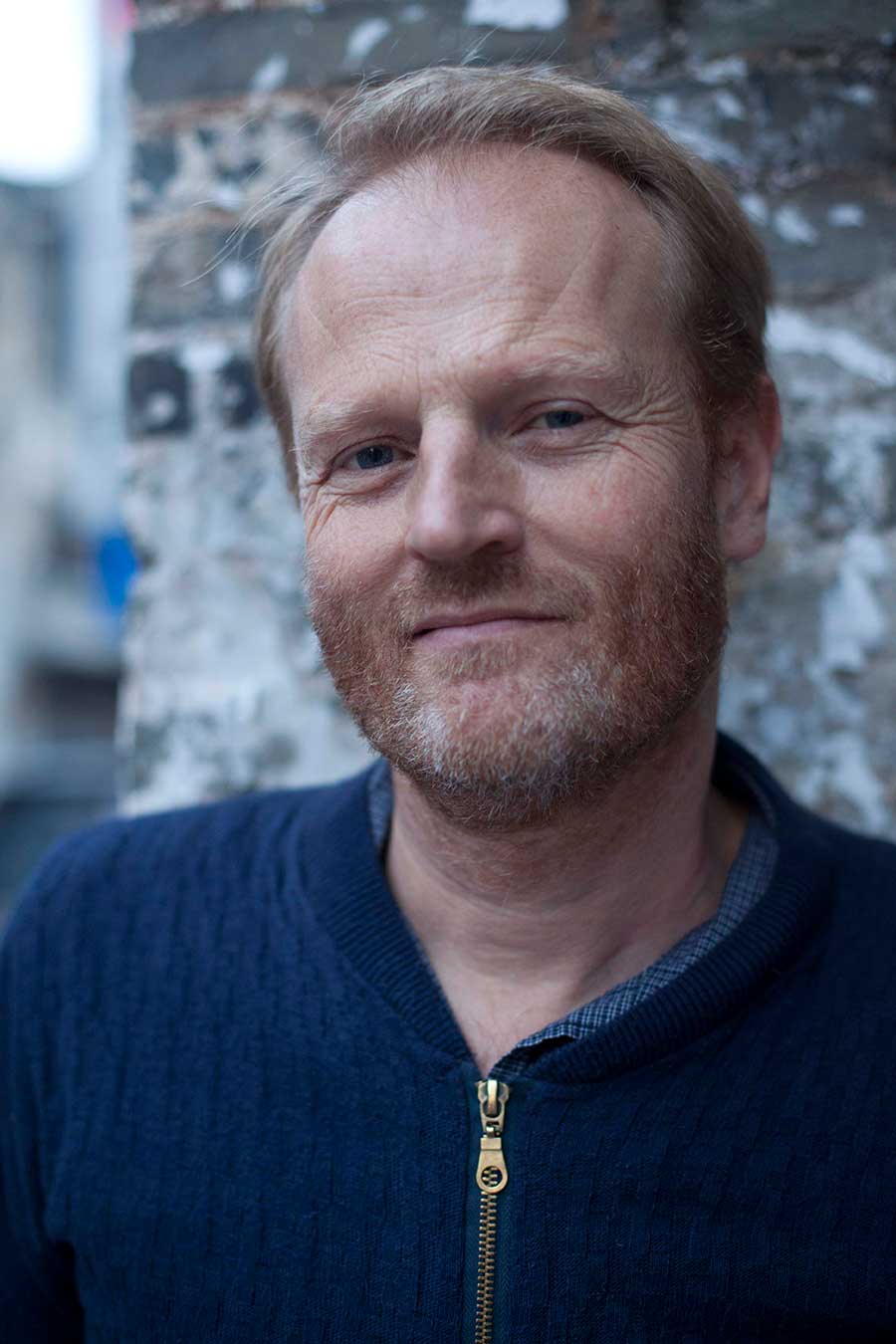 El Pais selection of the Best Photobooks of 2018 [View]